“To think that the new economy is over is like somebody in London in 1830 saying the entire industrial revolution is over because some textile manufacturers went broke.”
- Alvin Toffler; Author of Future Shock; 1928-2016

This note will put the new economy in context, highlight one amazing decade and discuss whether the altered contour is cyclical or secular – with different investment implications to each.

6,500 years of Mesolithic and Neolithic periods to introduce tribes and division of labor. Another 4,000 years to establish city states, laws, and coins. Before the Industrial Age, starting in 1769, approximately two out of every three Europeans worked in agriculture. (1)  Fast forward a mere 200 years to confront the fastest, most powerful economic storm ever unleashed, the “New Economy”. Let’s examine those key events that occurred over 10 years beginning in 1988 which shaped today’s economic landscape.

Interest rates, as measured by the 10-Year Treasury Bond, allowed investors to stay ahead of inflation with a yield of 8%. (8)

For investors, these were glory years. Strong economic growth, plenty of middle-class jobs and gradually decreasing interest rates stirred together, to produce exceptional investment results for the decade. (Stocks ~17% and bonds ~12% per year) (9) 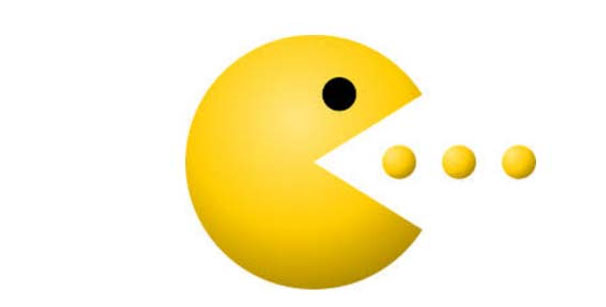 If the 80’s were Laverne and Shirley, today must be The Big Bang Theory.  It also happens to represent a great metaphor for the current state of the economy after the electrifying 10 years described above. 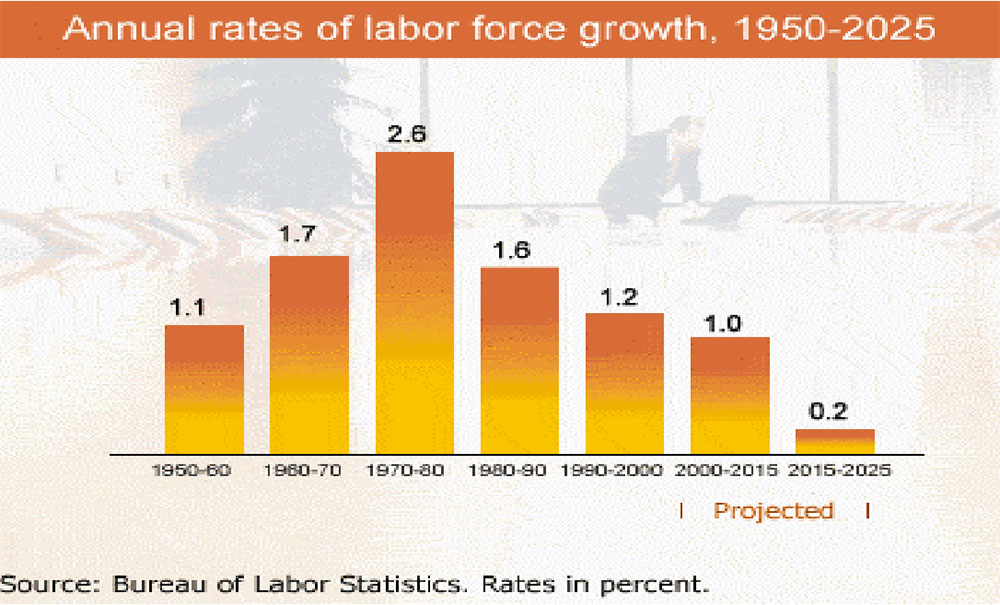 Emblematic of these larger trends in outsourcing and global competition, American automobile manufacturers now control about 45% of the U.S. market. (17)  Manufacturing employs 12 million workers today, or 3.7% of the 325 million Americans, compared to 7.6% in the 80’s. (18)

Mohamed A. El-Erian, then head of Pimco, is generally credited with having coined the phrase “New Normal” for the economic conditions that prevailed after the 2008 Great Recession. The name implies a condition more structural than cyclical -- perhaps akin to the glaciers having permanently created lakes, waterfalls and gorges. While admittedly difficult to call, we want to highlight the two potential paths:

Cyclical:  The strongest argument supporting the cyclical theory comes from the Federal Reserve Board. They have lifted interest rates twice in the past six months and, despite the recent low reading for inflation, look optimistically across the chasm for more traditional levels of economic growth. Earlier we referenced that two of every three jobs were in agriculture. Today, approximately 1.5% of US employment is tied to agriculture, suggesting that the economy can, over time, adapt. (21)

If the Fed’s assumptions come to fruition, we can expect interest rates to normalize. Historically, the 10-Year Treasury Note has provided a yield of 1.5% - 2.0% above inflation, suggesting that yields could reach 3.5 – 4.0%. (22) This would represent a significant jump from current levels, hurting those holders of longer term bonds and presenting a viable alternative to yield seekers such as retired baby boomers. This would most likely siphon some money out of the stock market, especially the low volatility, higher yielding sectors such as telecommunications and utilities that currently act as bond surrogates.

Structural:  Rebuttal to the Fed comments comes from the notoriously smart bond market. The 10-Year Treasury was yielding 2.6% on December 16, 2016, a day after the Fed increased short-term rates by .25%. On June 14, 2017, the Fed again raised rates and this time announced a shrinking of their balance sheet (super aggressive monetary policy post 2008). The bond market response?  The 10-Year Treasury is down to 2.3% at the end of the quarter. If the bond market believed that economic growth would accelerate, it would seek a higher yield for tying up money for 10 years, instead of a lower yield. With the S&P 500 trading at 18 times 2017 projected earnings, a relatively lofty level, and largely supported by low interest rates, this is not a trivial issue. (23)

We continue to hold cash and see it as the ultimate tool for flexibility. We refuse to extend the maturity of bonds out to the 10 years allowed for in your Investment Policy Statement, reflecting more of a risk/reward assessment than a timing call. The difference between 2-year notes and 10-year Notes is only .85% per year, low by historical standards and not, for us, worth the extended time risk. (24)

The financial markets have responded to uncertainty surrounding economic growth, inflation and interest rates by taking a shorter-term view. Momentum investors ignore fundamentals and focus instead on price movement in both directions. Though the S&P 500 was up more than 8% through the first half of the year, an index of momentum stocks was up 18%. (25) Fundamental investors strategically aim to buy low and sell high. Momentum investors are more than happy to buy high with aspirations of selling even higher. This cycle can continue until the epiphany occurs that the Emperor might not have new clothes – think dotcom stocks at the end of 1999. Then, fundamentals reassert and the cycle reverses itself to the downside.

The self-fulfilling cycle of momentum investing is being partially fueled from the tidal wave of money pouring into mutual funds and Exchange Traded Funds with passive strategies. Remember from our past notes that the S&P 500 is market capitalization weighted so the better a stock performs, the more the index must buy. This and any other process that unhinges fundamentals from prices presents opportunities for us such as:

Momentum investors tend to trade heavily and the window on opportunities may not stay open for long, so expect to see a few more transactions than usual as these opportunities arise.

Toffler once said, “No serious futurist deals in prediction. These are left for television oracles and newspaper astrologers.”  We relate and will, instead, deploy discipline to purchase unloved securities and sell those reflecting irrational exuberance.

On June 9, 2017 the Department of Labor's (DOL) Fiduciary Rule went into effect. The years of lobbying and fees paid by the brokerage industry eventually lost out to the common good. It’s a shame that Wall St. brokers needed legal intervention to put their clients’ interests first. Although the conflicts replete in the industry make our “fee only” story easier to tell, all financial advisers have had to bear a burden of skepticism due to the industry’s bad apples.