Has the World Gone Mad? 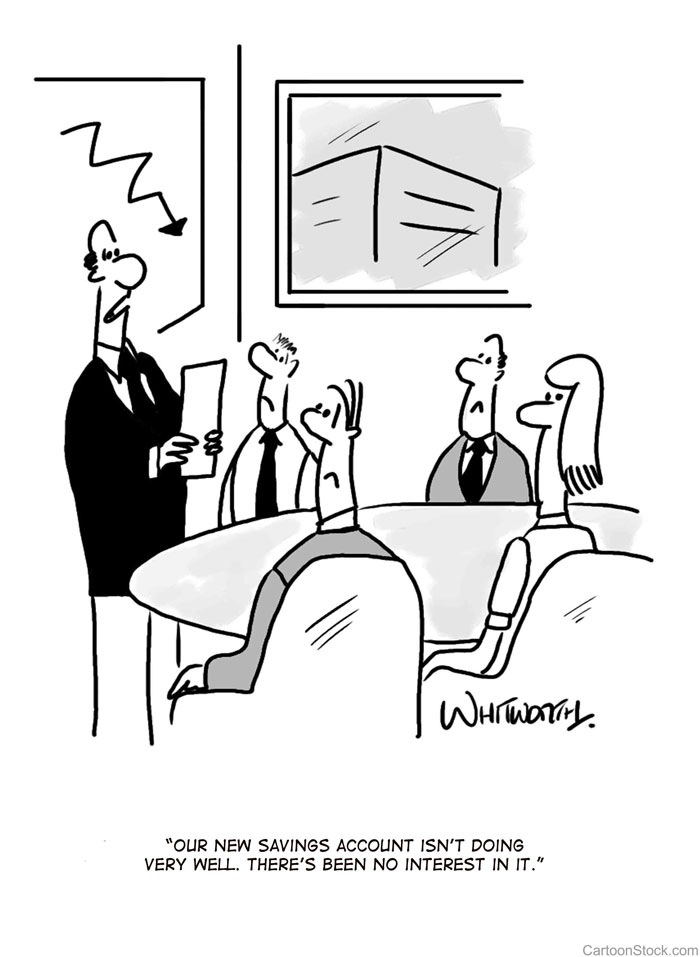 How does this sound? You give me $1 today, and I will give you 99 cents a year from now. Crazy, right? You may be surprised to learn that many people in a large part of the world are currently saying “yes” to that offer.

People are paying banks to hold their money.

The money is losing money, or in other terms, earning negative interest. And it’s not just short-term bonds that are being offered at negative interest rates. Germany recently issued zero-coupon bonds for 824 million Euros that will only repay 795 million Euros when the bonds mature in 30 years - a willing loss.1 As of this writing, about $11 trillion of negative-yielding debt exists worldwide (this is down however from $17 trillion in mid-2019.)2

Negative interest rates seem counterintuitive to everything we learned about saving and earning interest. You might be asking, why would a bank charge me to hold my money? How could financing be cheaper than paying with cash?

Central banks around the world, including the United States Federal Reserve, support their respective economies through monetary policy. One vital tool in monetary policy involves adjusting interest rates. Lower interest rates mean that the costs to borrow money are reduced, incentivizing investment and subsequently providing economic stimulus. In the years after the Great Recession, most countries have not experienced the economic rebound that we have witnessed in the US. As a result, some central banks around the world have dared to take the drastic measure of reducing interest rates below 0%. In 2012, facing economic collapse, Denmark became the first country to submerge into negative interest rates. Japan and the European Central Bank later followed suit.3

But why would someone park their money somewhere earning negative interest? Here are two reasons. First, some people believe that yields will become more negative, increasing the value of their bond. Second, geopolitical risks may prompt some people to pay for the perceived safety of government-issued debt.

Negative interest rates have been used around the world as a desperate attempt to stimulate local economies. Despite this intention, sub-zero rates are not exactly having the effect that central banks were hoping for. However, in the absence of a robust economy, normalizing rates could further dampen their respective economies. Since negative interest rates are a new phenomenon, we are unable to observe all the consequences yet. Economics is not an exact science; only time will tell how this all shakes out.